This kayak trip probably should have never happened, but I had made plans to go and my time off is precious.  Before I left the house I knew the forecast called for strong winds and higher tides, but since I was heading inland I didn't think it would be such a big deal.  Gordon Creek is normally a slow moving tributary of the lower Chickahominy River.  I chose to put in at Chickahominy Riverfront Park, part of the James City County Park System. This was once a private campground, and I guess when it came up for sale, the county moved quickly.  It is a prime piece of property right on Rte. 5 where the James, Chickahominy and Gordon Creek all meet.

There is a nominal day-use fee to enter the park, and when I pulled in the ranger questioned whether it was a good idea to go kayaking that day. I told her I would take my chances. The only place to launch is at the boat ramp, and as this creek is very popular with anglers, I am sure it would normally be busy.  To avoid the concrete ramp, just go off to the side where the creek bottom is fairly firm. Once I was in the water I headed east going up the creek. Normally the tides in this creek do not run strong, nor is there a great deal of fluctuation. However, this day was different, the tide was coming in strong and high, plus the wind blew me up the creek, so all I had to do was occasionally steer, at least until it was time to return.

I had a destination in mind when I left the landing.  When I was growing up we spent fun weekend's at my father's hunting club's cabin, which sits on a bluff overlooking Gordon Creek.  Through the power of Google I knew where I had to go, but about halfway there I realized what a workout it would be on the way back fighting tide and wind.  So I turned around, and was glad I did.  Every time I stopped paddling I would go backwards. Once I got back to the park, I explored the bank and ventured out to the Chickahominy, but rolling waves drove me back. As I paddled it, my trip was not quite 4 miles.  I will return when the weather is better. 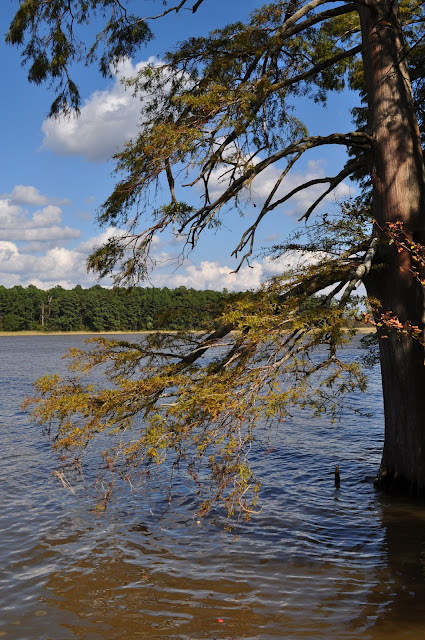 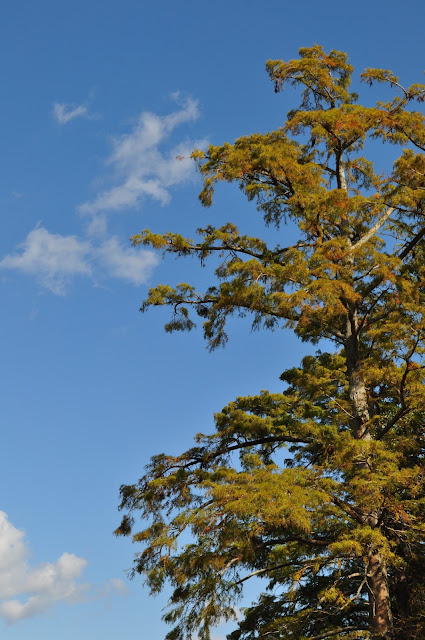 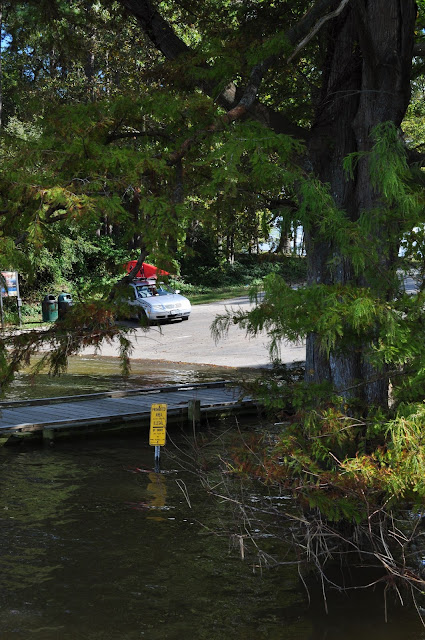 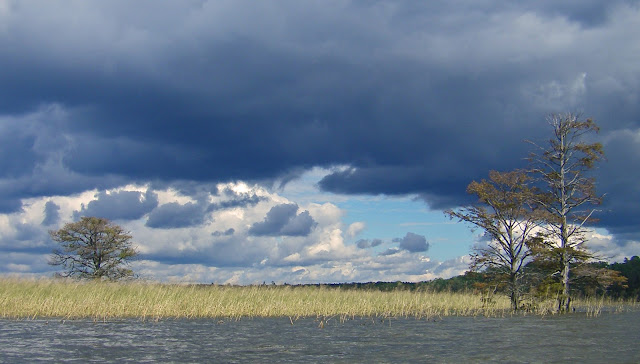 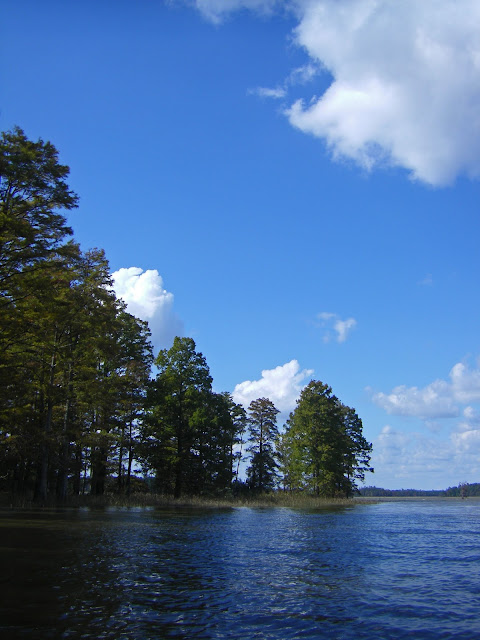 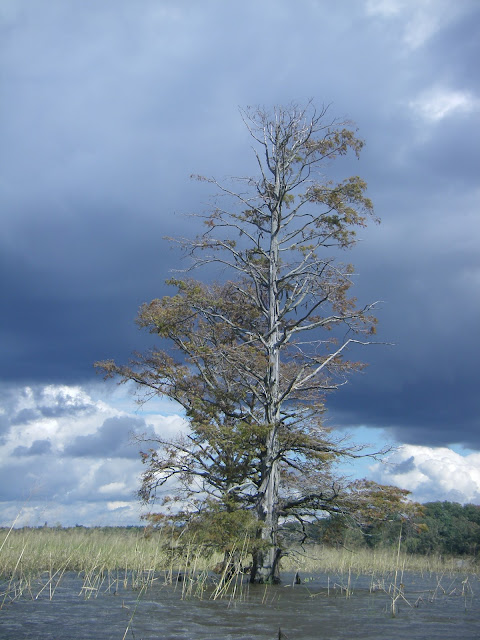