Folly Creek is a tidal creek in Accomack Co. on Virginia's Eastern Shore, and it is just outside of the courthouse town of Accomac (yes, the town and county have different spellings). Folly is very close to the Atlantic and is in relatively good shape ecologically. Over 1700 acres of its shoreline is in a conservation easement, and the rest of the surrounding land is either wooded or farm fields, with a few houses sprinkled in, and several of those are significantly historic. I have been on Folly Creek many times before this, only in a power boat. The state ramp, which was our put in spot, is popular with both locals and out of state fishermen, due to its close proximity to the ocean, barrier island beaches and fishing and clamming grounds.

There are two concrete ramps here, and the landing is usually crowded on summer weekends and during flounder season. Heading east (right) from the boat ramp will take you toward the ocean along with a fair amount of traffic. Heading west (left) will take you up the creek, and this was the direction my son and I headed. Our timing was not the best as it was low tide when we put in, and we got into some shallow flats.  Though we did not get stuck, our paddles hit bottom with each stroke until we finally found the deeper channel. Once we got off the flats it was a pleasant trip. The only wildlife we saw was in the form of shorebirds, but those were abundant.  About 3/4 miles from the landing the creek splits, and we took the northerly branch. At another 1/2 mile or so we came upon the ruins of an old oyster processing factory and found a place to get out and explore. This trip was relatively short and probably totaled just over 3 miles. My son was with me, and his patience for kayaking wears out well before mine does. 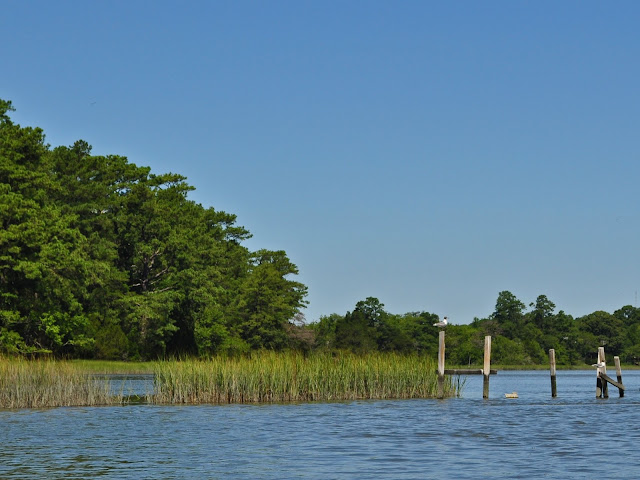 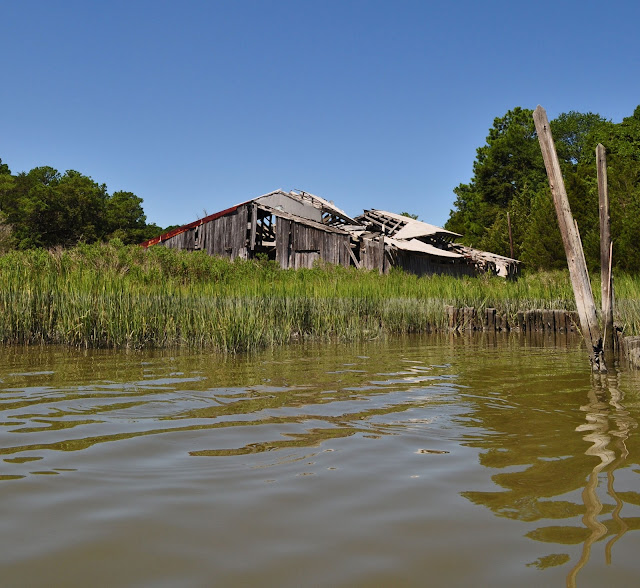 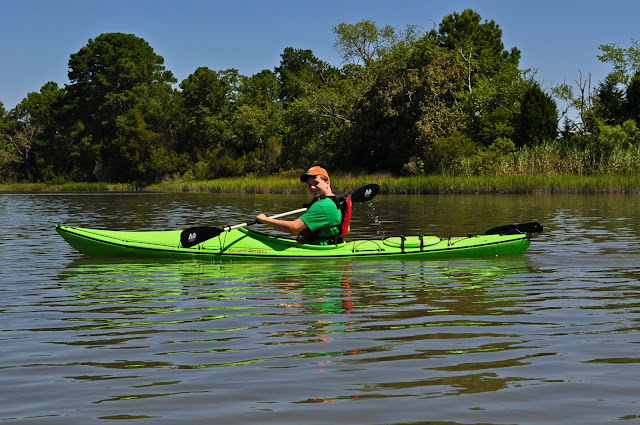 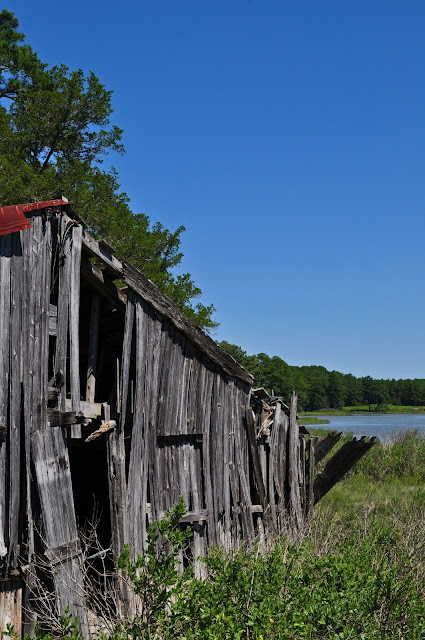 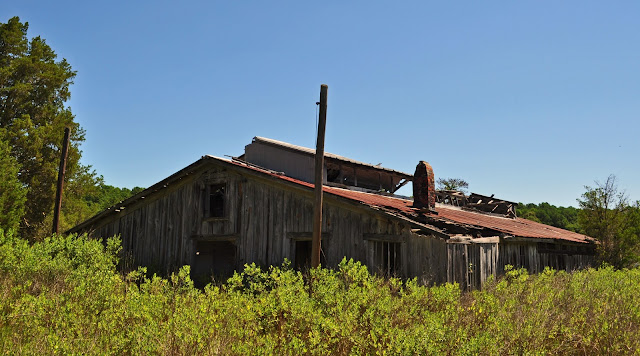